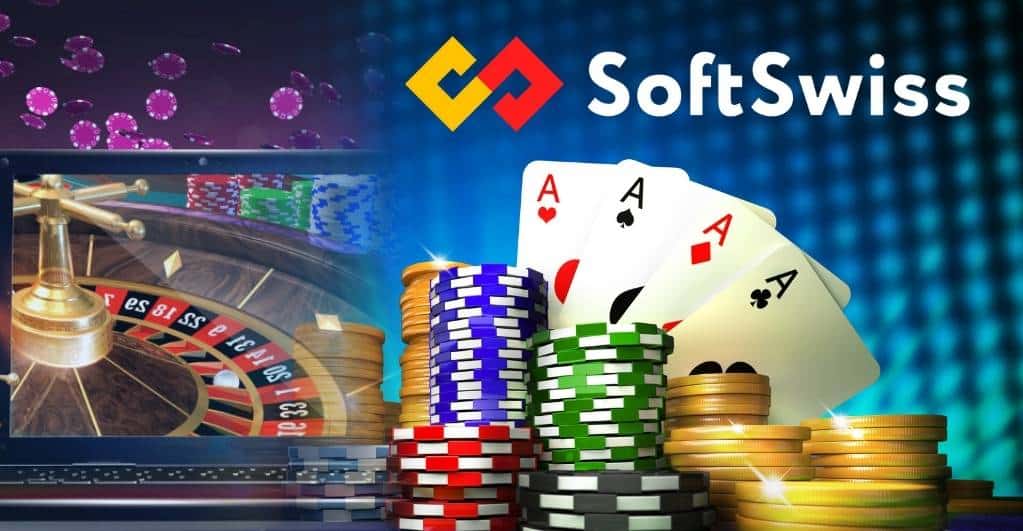 The Hellenic Gaming Commission granted SOFTSWISS a gaming license of Geek to operate online casino operations that will also allow the company to operate in the regulated Greek market. The gaming license was acquired earlier this month and is the latest in a succession of national licenses handed to SOFTSWISS. The business has already completed its first project on the Greek iGaming market, N1CASINO.GR. Players carrying Greek passports and IDs and local Greek bank accounts can operate locally in Greece under the license.

N1CASINO Greece is the very first initiative in the N1 Partners Group to be announced for launch this year. At a later point, the regulated online casino is looking forward to including sports betting. The client’s team is nearing the final process before going live, with a release date set for the coming months.

Ivan Montik, the SOFTSWISS founder, stated that receiving the Greek gaming license is a milestone and an outstanding success for them to do business in a regulated national market and expand our reach. Furthermore, it’s exciting to announce that N1CASINO Greece will be our first client in the Greek market.

They have recently made smart inroads into fast-growing areas like Nigeria and are now expanding footprints across Europe. It opens up new possibilities for them, and they are eager to take advantage of this new avenue. SOFTSWISS intends to do business in Greece and positively influence the nation through charity and corporate social sustainability activities.

SOFTSWISS is having a good time receiving a license and the launch of a new project with Bambet. The new Bambet initiative from Softswiss focuses on sports betting. The agreement comes into effect just in time to open one of the year’s most important athletic events, the Olympic Games in Tokyo 2020, which began on July 23rd.

The agreement allows Bambet players to wager on over 10,000 live events for 70 sports. The Sportsbooks strategic growth continues with incorporating a sports betting platform as it moves into new exciting markets.