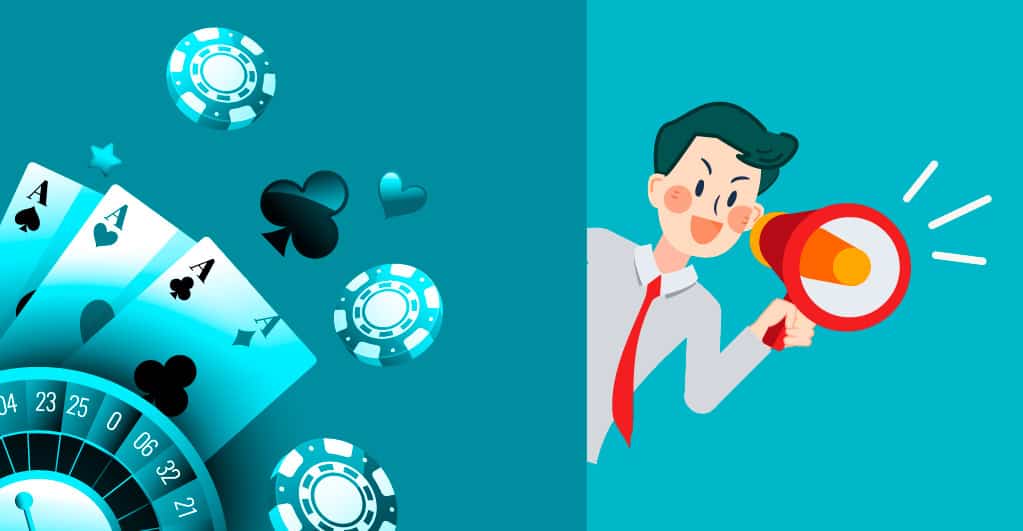 The former executive director of the Michigan Gaming Control Board, Richard Kalm, in an interactive session with PlayMichigan, shared the experiences of his long journey as the reputed head of the native gaming industry. On May 17, 2021, Richard left his office and duties as the chief of the Board after spending 14 years controlling the state’s gaming sphere. He was succeeded by Henry Williams, who served as the deputy director during his reign.

The main challenges faced by Richard in his ruling, as discussed by him in the interview, were:

The bankruptcy of Detroit-based Greektown Casino in 2008 came as the first challenge to Richard’s chairmanship. He stated though he had very little awareness about the finances of the casino, the guidance provided by his executive team helped him resolve the issue easily. The entity was sold to investors and was bought by Rock Gaming in 2013.

When Richard was appointed, the headquarter of the Board was in Lansing. Presently, the MGCB has another headquarter in Cadillac Palace, Detroit. This was done to manage the operations of the three top-tier casinos in Detroit easily. Each HQ had two deputy directors. The spearhead added that this settlement helped in the communication flow between the team.

The MGCB got control of the horse racing business back in 2010, and Richard became the commissioner. This was done as soon as ex-Governor Jennifer Granholm dissolved the Office of the Racing Commissioner. The Michigan horse racing industry had to face a miserable destiny with several leading race tracks getting closed abruptly due to some of the other reasons. Richard said that the industry could recover if special attention is given by the authorities towards the medical requirements of the horses.

The Board tool controls the charitable poker events to maintain transparency. The Board chief employed a team to eliminate the bad influences existing in the industry. Richard conveyed that the statute was presented to reveal the shady suppliers who did not give the complete share to the charities.

During his tenure, Richard gave his best to popularize online gaming and sports wagering. He revealed that issues related to gambling advertisements and low tax earnings should be looked at by the authorities seriously. He is confident that with reopening of casinos with full capacity is likely to bring the business back on track by attracting customers in big flocks. The industry is adapting positively to the changed circumstances. With some alterations and correct framework, the industry can flourish again, told Richard.

When talking about his successor Williams, Richard gave a positive response. He lauded his experience and expert knowledge in the field. The ex-chief affirmed that the new director has been working with the team for a .long and so has a good connection with them. This will eventually help in easy communication and execution of solutions.

Richard aspires to stay connected with the gambling business in the future too as a consultant or an expert. He said that he has a long experience in the sector which can help others to succeed. The ex-spearhead will remain indulged in the field to watch it grow into a well-developed industry.