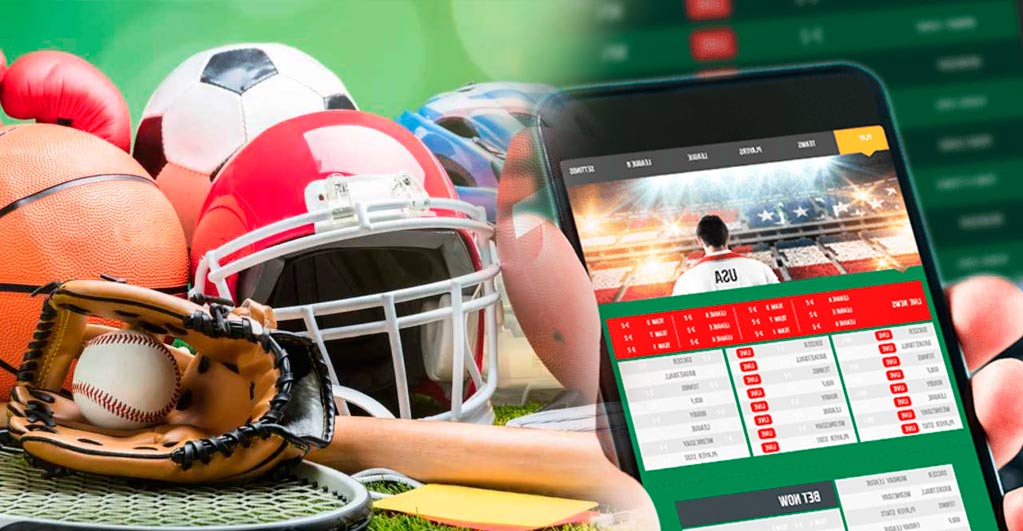 A significant move saw 15 of the tribal compact agreements that were negotiated being approved in unison by the Washington State Gambling Commission. A crucial way ahead to meet the regulatory process in effect is to aid the tribal casinos. One that would allow sports betting to go live. The next few months will see signing off the revised compacts by the governor and the tribal chairs followed by a federal review. The legislative session of 2020 was a record in itself. One that included remarkable voting in the majority by the dual parties led to the sports betting getting their dues. The tribal casinos saw authorization of sports betting as a significant step forward by the commission. A move that is set to benefit all Washington state residents and not just the tribal communities.

A careful regulation system spanning the last three decades has led to the culmination of gaming taking shape. The collaborative partnerships highlighted amongst the tribes and the states were a decider in the sanction of the approval. The proven track record of the tribal gaming system has led the state to incorporate sports betting within its cluster, ensuring revenues are accrued within Washington. The earnings are slated to contribute to the upliftment of the local communities. Ones have a history of decades of hardship due to lacking the basic infrastructure to limited opportunities in the economic and employment sectors. The list also includes ones that have faced pervasive discrimination.

There are multiple benefits related to tribal gaming apart from aiding the tribal communities. The list includes job creation, boosting the economy, and funding critical services across Washington. The revenues earned from tribal gaming supports over 37,000 jobs. A whopping 70 percent of the job holders are non-tribals. The Washington state back in 2017 received a significant boost in terms of the 5.3 billion dollars received as contributions. The figures included employee payroll to the tune of 1.5 billion dollars, while purchased goods and services accrued 3 billion dollars. Federal, state, and local government revenues saw an estimation of 806 million dollars. The revenues are needed for the upliftment of the tribal communities that are historically marginalized.

Data compiled speaks of the poverty that most tribal members lived with, which included lacking even necessities. This was corroborated by the European settlement and the Indian Gaming Regulatory Act of 1988. The dynamics are rapidly changing with tribal gaming since the revenues earned are government dollars. The funds are delegated for benefitting the community. This includes supporting families, building houses, providing educational opportunities, skill training, primary healthcare, investments for stewardship for the environment and natural resources. The list also includes preserving the tribal culture, history, and languages. The benefits are rewarding, but the process still has a long way to go. One that provides for the Native Americans being subjected to widespread and ingrained discrimination coupled with mistreatment.