Referendum to Be Held for a New Casino in Richmond City 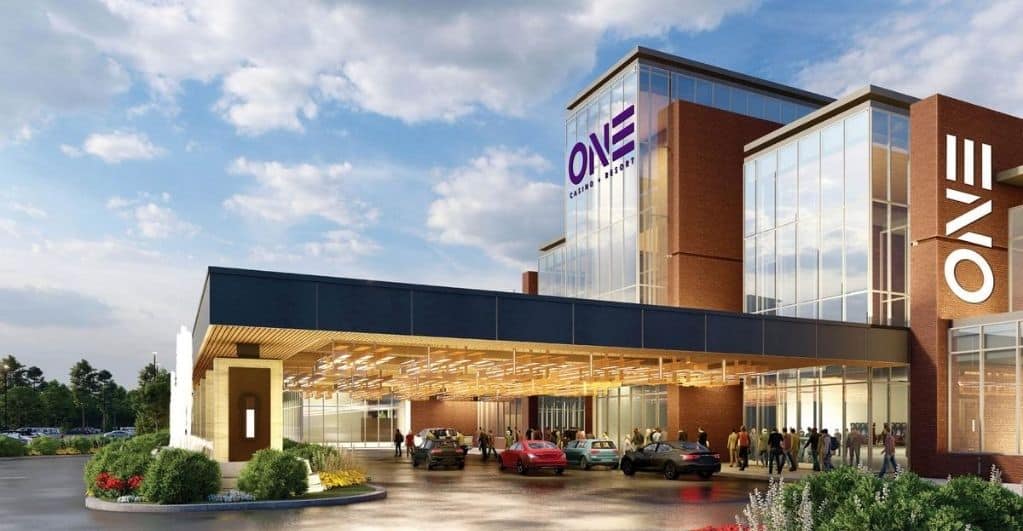 Richmond City Council has taken a decision to hold a citizen’s referendum for the opening of a new casino in the area. If citizens vote in favor of the casino, a new gambling establishment called One Casino maybe soon opened in Richmond City.

One Casino is unique due to another reason. If it is approved, it will be the first black-owned physical casino to be opened up in the United States of America.

The new casino will be opened through collaboration between Urban One Inc., a radio and cable networks operator, and Peninsula Pacific Entertainment, a gaming services provider. The expected location for the new Once Casino will be the 100 acres of land on Richmond City’s South Side beside Interstate 95. This plot is presently owed by Altria Group Inc. South Side is one of Richmond City’s most economically under-developed areas.

The new One Casino plans to have 100,000 square feet of gaming floor space, a dozen restaurants and bars, and a 250 room hotel with a 3000 seating theatre hall. The developers of One Casino believe that it can provide employment to at least 1300 people in the area.

The One casino is expected to add $5.7 billion to Richmond City Council’s income over the first ten years of its existence. The developers have also promised to pay $25 million upfront to the Council for the establishment of the casino in the city.

Many city Councilors like Reva Trammel and Michael Jones have voted in favor of holding a citizen’s referendum because they believe that Richmond City can greatly benefit in the economic sector from the establishment of the new casino. The creation of new jobs was also a major consideration for many councilors.

Only one Councilor, Katherine Jordan, had voted against holding the referendum. Some Richmond City residents are also fearful of the rise in incidences of gambling, but the trend seems to be in favor of a new casino.

Richmond City Council’s decision for the referendum comes in the light of Virginia State’s decision to hold citizen’s votes for five new casinos in five underdeveloped cities of the State. If citizens vote in One Casino, Richmond City may soon become a gambling hub for the State of Virginia.