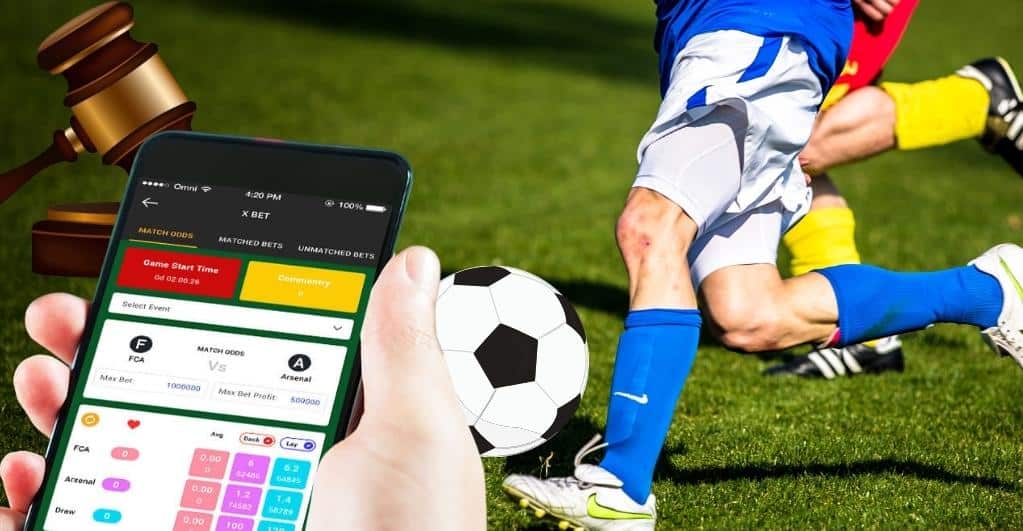 In North Carolina, there hasn’t been much movement on the sports betting bill, while its Sponsors are hoping to have discussions on it this month.

Senate Bill 688, backed by Senators Paul Lowe, Jim Perry, R-Wayne, and D-Forsyth, was presented to the Senate Committee on Rules and Operations on the 8th of April, and the bill has been there ever since.

The bill proposes to legalize and regulate betting in the state of North Carolina outside of tribal casinos. The proceeds will mostly contribute to economic growth and education.

The bill would allow for no more than 12 online permits in NC, as well as the establishment of on-site gambling platforms by owners of sports venues with larger capacities.

House Bill 631 was presented by Representative Jason Saine, R-Lincoln, in April. It, similar to S.B. 688, proposes an 8% tax rate on adjusted gross revenue and the establishment of a Major Events, Games, and Attractions Fund.

Jon Sanders, research editor and senior scholar at the John Locke Foundation, has told CJ that he is wary about the fund becoming a broad-based reward program. He also rejects the idea of collecting the new tax and promptly allocating money to a certain purpose.

After an administrator put Saine’s measure on the agenda to clarify bills allocated to the concerned committee, it was planned for a hearing on Tuesday, the 11th of May, before the House Commerce Committee. Play Georgia was told it wasn’t ready, so Saine removed it off the calendar.

Tennessee has earned roughly $16 million as tax money to date in 2021, has served as a “wake-up call to a lot of legislators,” according to Saine.

The budget is gaining precedence as of now, with leaders of both the House and Senate declaring barely three weeks before the fiscal year’s conclusion that they had agreed on the spending budget over the following two years. Sponsors of the betting bill are hoping for meaningful discussion on the bills in the coming weeks before legislators go on vacation in July.

They’ll meet again in September for a session, but it’ll most likely be devoted to redistricting.