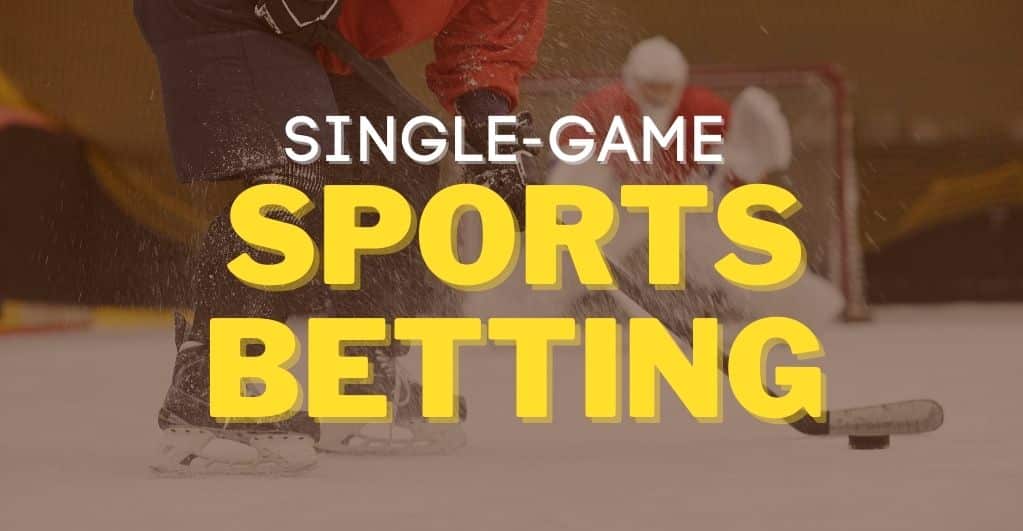 Everyone in Canada is hoping that single-game sports betting would arrive in Canada sooner than later. It is one of those decisions that has continued to suffer delays for a long time. Many thought that 2020 would be the year when it will be done, but the current political scenario shows a bleak picture. The game-changing Bill C-218, presented by Deputy Kevin Waugh, promised to do away with a single paragraph in the Penal Code that prohibited betting on a singles sporting event’s final results. However, it only got a first reading February before the COVID-19 pandemic came and dashed all hopes. Still, there are hopes that the bill’s progress would again continue after everything gets back to normal.

The President of the Canadian Gaming Association hopes that the bill will get approved in the summer and fall when the House of Commons again convene. However, all these assumptions seem to fall flat as the ruling party’s government has extended the Parliament until September 23. So, when everything resumes, the efforts need to start all over again, and there is a chance that it will suffer more.

The Canadian government operates from the US and is based on the British parliamentary system. The Canadian PM and his government claim that they need a definite plan of action so that it can deal with the resurgence of COVID-19 effectively. Justin Trudeau, the Canadian PM, is also facing accusations related to a government contract, and many people claim that this is the main reason for the delay. Whatever the final cause, it is inevitable that Bill C-218 will be brushed aside along with other proposed legislation. The good news is that it is a simple bill, and reproducing it will not be a problem. However, it will have to start from scratch again and compete with other legislation.