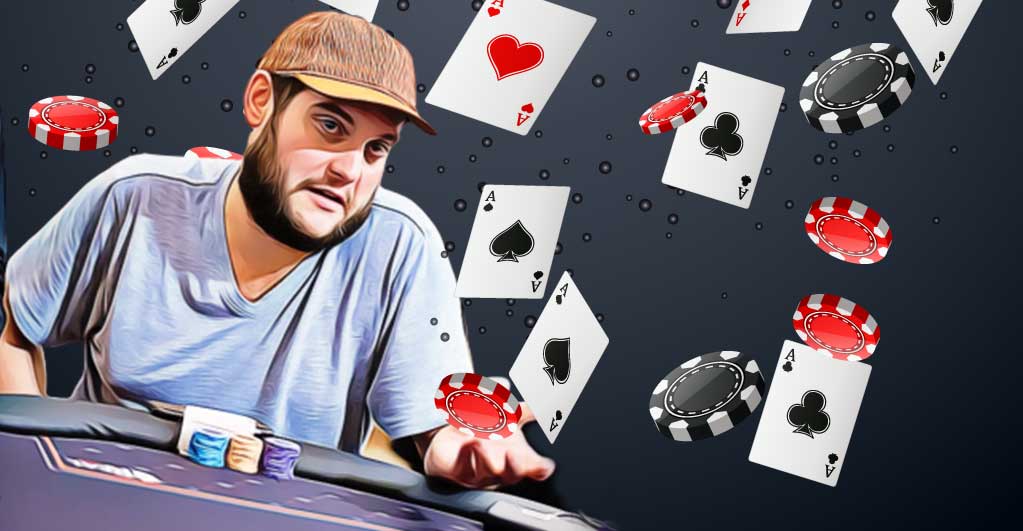 The main event of the 2020 World Series of Poker Online attracted nearly 5,802 entries in all of its 23 starting flights. This $5,000 no-limit and buy-in event has created a prize pool of over $27 million, which is the largest in the history of online poker tournaments.

The champion in this year’s World Series of Poker Online main event will win prize money of $3,904,686 and the championship bracelet. This is going to be the largest prize money being awarded in any online poker event.

This tournament has seen excellent turnout, which has resulted in minimum cash earning of over $11K for the top 728 finishers. Also, the top 17 finishers will earn six-figure amounts and the top four players will be earning seven-figure amounts.

Day Two of the Tournament

On Day 2, many of the players were eliminated, including Fedor Holz, a high stakes superstar, and Phil Hellmuth, WSOP bracelet leader of all time.

Twelve hours of action on Day Two narrowed the field and only thirty-eight players were left by the end of Day Two. However, all of them raked in over $39K during the event.

Day 2 ended with Bryan Piccioli becoming the chip leader. Bryan is considered a poker pro and has been able to enter the final table in the main event. In 2017, he finished in the sixth position and earned $1,675,000. A few of the big players still in contention are:

All the final 38 players will get the rest of about a week before the event restarts on September 5, when the play down for a champion will start.