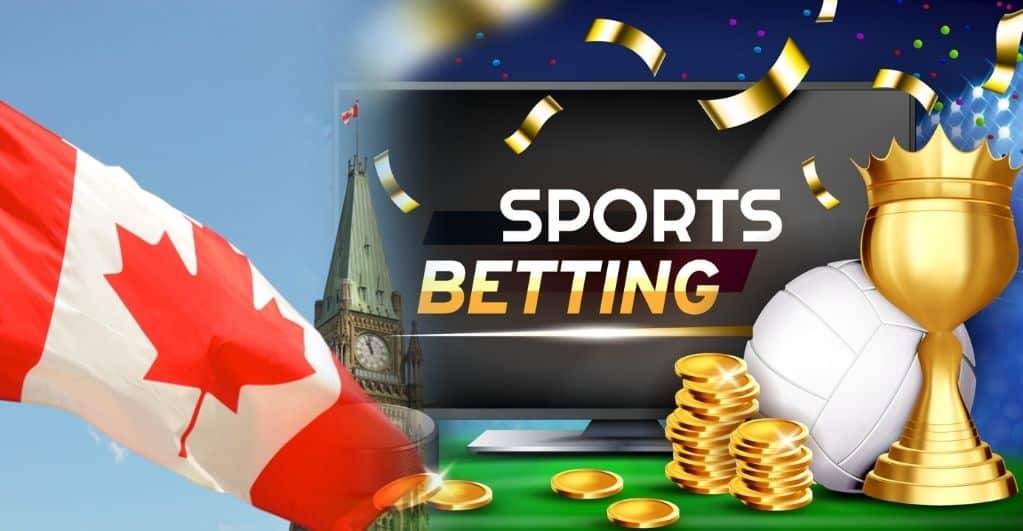 Ontario, the first province of Canada, is all ready to permit sports betting. Here is where the gray operators will lose their customers to the biggest sportsbooks. Amidst all of this, theScore plans to have similar market domination for its sportsbook while enjoying the media app.

Aubrey Levy, Senior Vice President of Marketing and Content at theScore, says that betting will not be the same in Canada and the US as there is a huge following of Hockey in Canada lacking in the US. He further adds that the sportsbooks are still expected to have quite a bit of action through the four major sports: the NFL, MBA, MLB, and NHL. These, along with Hockey betting in Canada, matchless and are undoubtedly much different from their southern border neighbors.

The northeastern US, unlike Canadian sportsbooks, is facing a foreboding feeling while waiting for this bill. Some of the larger markets, such as Pennsylvania and New Jersey, may not have much to be concerned about.  However, if states like Vermont and Maine decide to allow sports betting, they would have to compete with Canada. Though the effect on the American markets is just speculation, Levy has a few thoughts on some of the possibilities.

Michigan and bordering states in the USA have been coming online, wherein much potential exists. However, the biggest betting markets lie in the northeastern states, which struggled to gain traction as they were late in launching sports betting.

theScore sets itself apart by offering sports news and a sportsbook together, allowing bettors to go through betting tips, sports content, and game lines within the same digital ecosystem. These ecosystem users are, however, very critical in the United States. Being the largest marketer in the United States, theScore has seen over 50% of the betting userbase in the ecosystem users.

However, some bettors find similarities between theScore and Barstool sportsbook, such as both of them combine sports betting and sports media. At the same time, the significant difference lies in their approach towards their customers.

The current focus for theScore is upon Canadian sports betting and the emerging market of Ontario in particular. However, the other Canadian provinces are keeping an eye on the rollout of Ontario to help them decide on wanting to keep or discard the legalization of sports betting.

Canada is witnessing the dawn of a new era of gaming and will become a worthy competitor for the northern states. Frustrated hockey fans will welcome this change through various provinces.