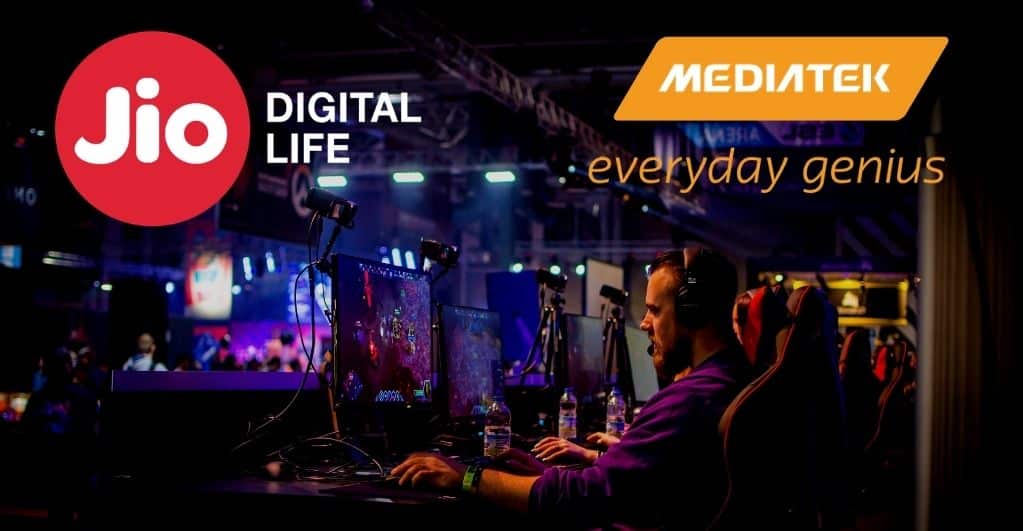 Technology giant, Jio, and electronic chipset designer, MediaTek have collaborated to host the 70-day esports tournament “Gaming Masters” scheduled to go live on 13th Jan. Registration started on the 29th of December and will be open till the 9th of January. The tournament will be exclusively organized on the Jio platform and will also be broadcasted on JioTV HD Esports Channel and YouTubes. MediaTek made the news public through their Twitter handle and invited gamers to participate by registering via the link provided in their tweet.

Jio announced that the game is designed to evaluate gamers on three crucial parameters – skills, teamwork, and endurance. The online tournament will offer prize money worth 12.5 lakh to the best gamers. According to reports, Garena Free Fire, a battle royale game developed for Android and iOS, will be made accessible to Jio-user and Non-Jio users through the JioGames platform.

“Gaming Masters” made headlines soon after the 27 days esports tournament “Ïndia ka gaming champion”, organized by Jio games, finished on the 28th of December, which was open to newbies and for hardcore gamers as well. According to the joint note, the “Gaming masters” online tournament too will be open to beginners, amateurs, and professional gamers just like the previous tournament. Jio claims it will prove to be the biggest gaming event hosted on the Jio platform.

An esports tournament is an online competition played via video games and is often played by individual players or in teams. Media reports state that the “Gaming Masters” is open for Indian gamers, and you can register through the link provided on MediaTek’s Twitter handle or from the Jio website; the tournament will be live between 13th January and 7th  March 2021.

With a prize pool of 12.5 lakhs and free registration and participation, “Gamers Masters” will witness higher participation from gamers across India. For further information, the participants can visit the page – https://i.mediatek.com/free-fire-gaming-master-jioesport, which is specially designed for the tournament, by MediaTek.