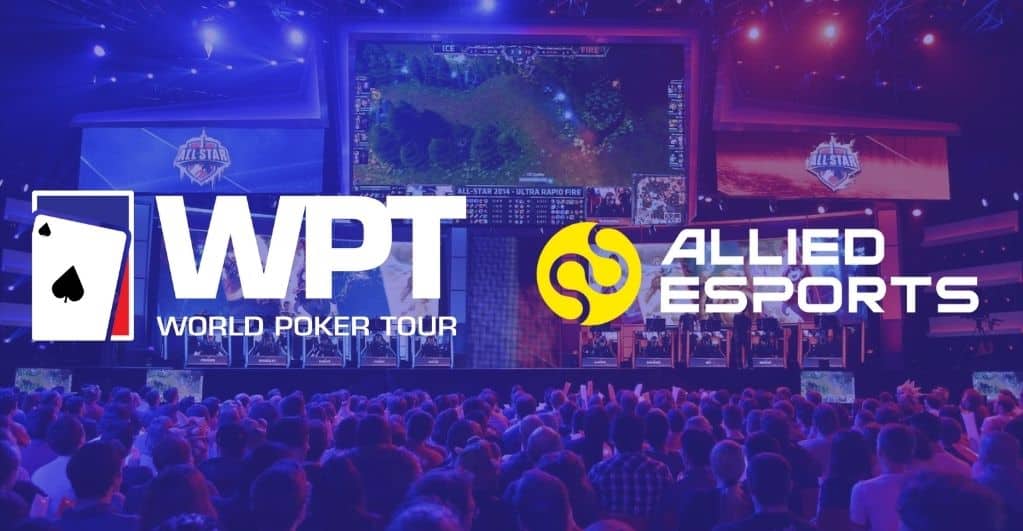 Element Partners have paid nearly $150 million to acquire all the poker-related assets of Allied Esports, including their primary poker service, the World Poker Tour.

CEO of Allied Esports Entertainment Frank Ng has congratulated World Poker Tour’s director Adam Pliska on their new journey. Frank Ng has also stated that this divestiture will be the start of a new and exciting time for the Allied brand.

When bidding began for the acquisition of the World Poker Tour, Element Partners was one of the first companies to put in a bid. Their original bid was $78.5 million. Out of this amount, $68.25 million was to be paid in cash, and another $10 million would be paid from 5% of the World Poker Tour entry fees for the first three years after acquisition.

But there was a superior proposal clause in the agreement set by Allied. So when Bally’s offered $100 million for the World Poker Tour, Allied backed out of their deal with Element.

For the next few months, Bally’s and Element remained locked in a bidding war, with each providing higher and higher bids. Finally, both Bally’s and Element went up to the same amount, $150 million. But Allied finally decided to sign with Element Partners.

But, no major changes are expected in the World Poker Tour as a result of the acquisition. The Tour usually functions as an independent entity. So even under Element Partners, World Poker Tour will continue with its original program of operations and gaming.

One important thing for players to know is that The World Poker Tour has decided to host their remaining postponed games at PokerGo’s studios because the last location selected for these games was under Allied Esports ownership.