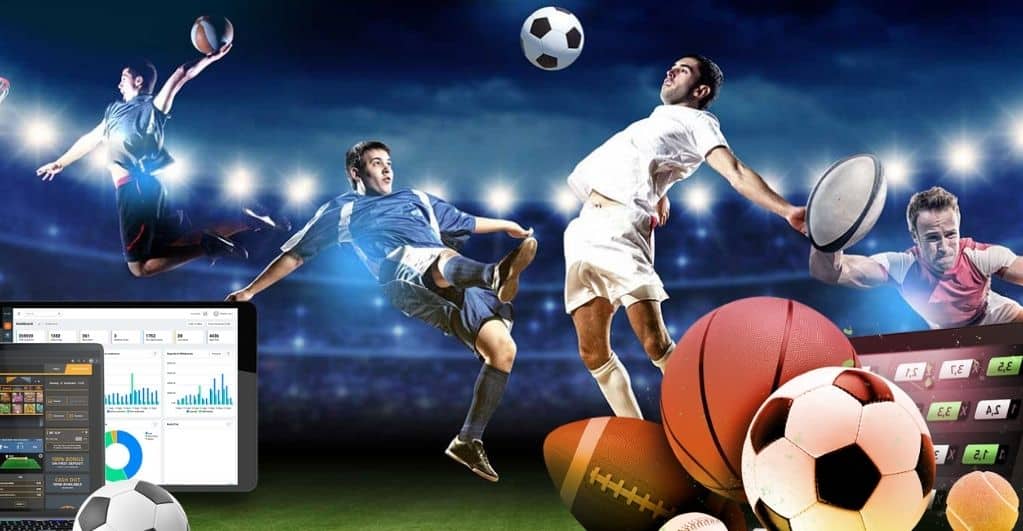 Legislators are moving closer to the next key issues to address after the summer break now that the budget bill has been signed into law. The future of sports betting in Ohio will be one of the things addressed between now and when lawmakers return.

The Ohio Senate made one final effort for a comprehensive bill to allow sports betting in Ohio as the state’s budget deadline approached on the 30th of June.

However, House Speaker Bob Cupp (R-Lima) warned on 24th June that passing the bill by the end of the month would be very difficult.

The Senate has invested the past months focusing on SB176, a measure that would enable sports betting as well as other types of gambling, such as e-bingo at charity organizations and fraternal. It also considered the potential of an online lottery gaming platform.

Excluding Kentucky, most bordering states have already allowed sports betting, according to a coalition of Ohio’s major sports teams. Curt Steiner, a spokeswoman for the Coalition, says it’s a means to engage fans.

Ohio would be able to issue up to 25 Type-A licenses, 40 Type B licenses, and 20 Type C licenses under the modified language in HB29.

For the Type B group, the wording of SB176 only provides for 33 licenses.

In May, changes were made to the bill to appease backers, including granting more licenses for counties like Cuyahoga in an effort to bring sports betting to Ohio’s casinos and racinos, which were on the verge of being locked out. As if that wasn’t much, the sports betting bill was connected to a Veterans ID bill that was almost certain to pass, but that was shelved as well.

The legislature didn’t pass a comprehensive sports betting bill. However, it did pass a budget item that permitted e-bingo at fraternal homes and local charities.