Boulder Station Employees Stand Up Against The Culinary & Bartenders Unions 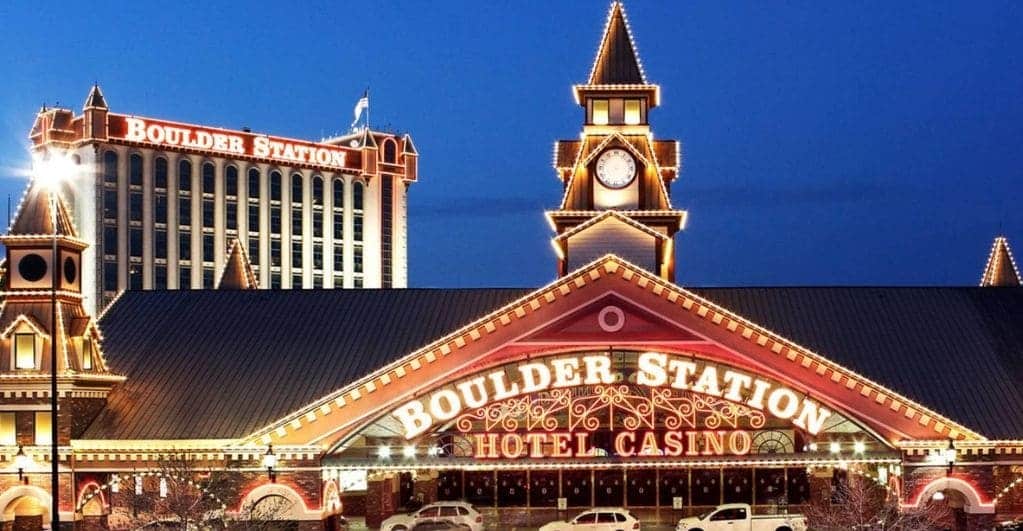 A petition against the culinary and bartenders union has been filed by unsatisfied Boulder Station employees.

It was 2016, when all the employees voted for unionization, providing Bartenders Local 165 and Culinary Local 226 representation of at least 570 casino workers, said Bethany Khan (a spokesperson of Culinary Union). However, a major portion of the same is now unhappy with the unions and have planned to say a final goodbye.

In response to this petition, the culinary union has filed a lawsuit (of unfair labor practice) against Station casinos. They claimed that the company is trying illegal ways to withdraw union recognition. This fight between the two entities is not new as it has been present for over 10 years.

According to Bill Werner, associate professor of hospitality at UNLV, this dirty battle between unions and the Station casino would end bitterly. As no one is ready to lose. The union has also not been fair to the employees’ needs and has drastically failed to provide them justice; no doubt that employees are demanding an exit now added Wener.

The employees are indeed tired of union acting as a middleman between the company and the staff, said an anonymous Boulder worker. The fear of punishment from the Culinary Union is so lofty that the workers are not ready to comment publicly. The employees are tired of false promises made by the union. There are many things like retirement benefits and health care plans that the union had promised the employees. But none of those seem practical even after 4 years of unionization. Therefore, the employees are done with the union and are now paving their way out. After their disagreement with the union, the workers are demanding for an open-door policy where there will be no shields between the staff and the company.

Meanwhile, the union has started fighting with the Station Casinos on the basis of unfair labor lawsuits, accusing the company of illegal ways to shun out the union completely. On this, a spokesperson from the Boulder Station casino has said that it isn’t the company that is unsatisfied with the Culinary union’s unfair ways. It is the staff who are opposing the union’s operations.