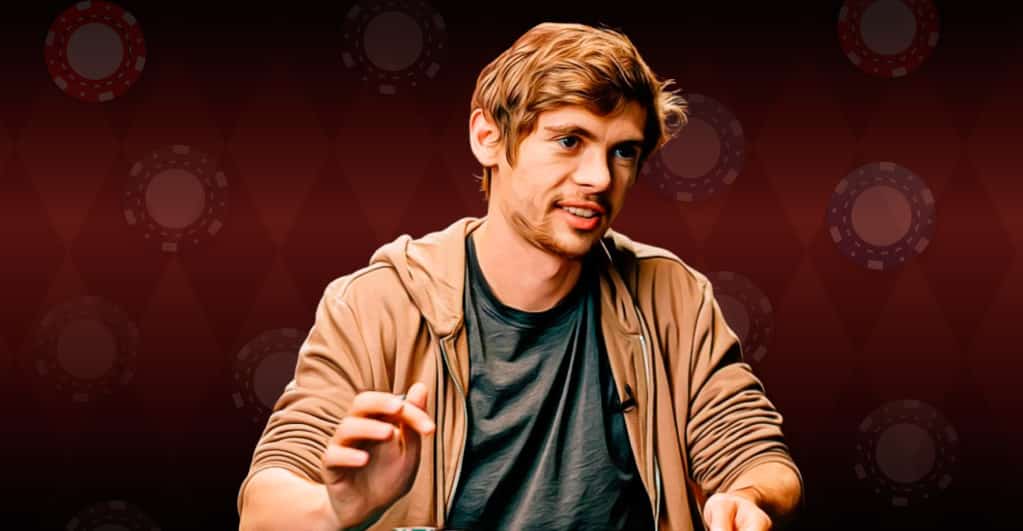 It is a dream for poker players to join the poker table at the World Series of Poker (WSOP) and win the bracelet. No one could understand this feeling better than German professional poker player Fedor Holz, who has won it once.

This month, with the $25,000 Heads-Up No-Limit Hold’em People’s Choice poker tournament hosted by GGPoker, Holz will have a chance to take his bracelet count to two.

The 2020 WSOP tournament featured 127 poker players with a whopping $3,111,500 in prize money. Not to mention Holz is having a dream run at the event and before reaching the semi-finals, he went on to win five matches back-to-back.

Holz, who is also the GGPoker ambassador, is on the verge of creating history this time. Winning the second WSOP bracelet and that too while playing for his own poker site will make this moment a memorable one for him.