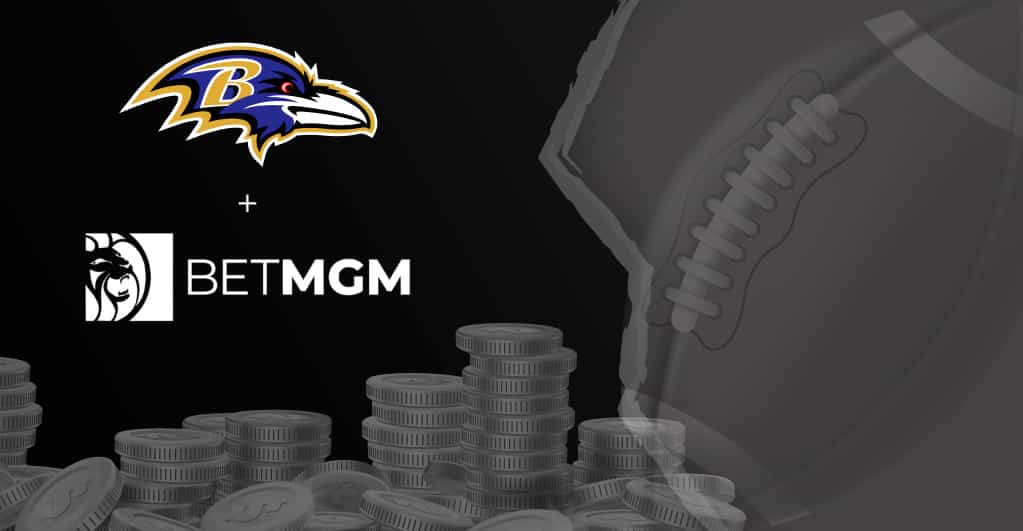 The Baltimore Ravens have announced that the football team has entered into sports betting partnership with BetMGM. The announcement comes after Gov. Larry Hogan signed a bill making sports gambling legal in Maryland.

The New Jersey-based BetMGM will get sponsorship on Raven’s different platforms. Moreover, the BetMGM signage will appear on the M&T Bank Stadium and all its sports betting apps as a part of a promotion targeting its Ravens fans.

However, the gaming company says it is quite early to say how sports wagering will smoothly work at the stadium, in its app, or live. This will only take place when state officials work on the regulatory framework.

At present, the National Football League restricts all its teams from offering betting on site. However, it allows arrangements done with sportsbook sponsors.

A nod from Maryland residents

Maryland residents are in favor of a referendum to make online sports betting legal. Also, the governor of the state-approved the plan on Tuesday, agreeing to release in-person licenses for all stadiums located in Ravens, casinos, Laurel Park, Pimlico Race Course, and others. However, it is still unclear whether this new law will permit wagering at sports venues.

According to Kevin Rochlitz, the chief sales officer of Ravens, the top priority of the company when they started identifying partners for sports betting was to create ways for Ravens fans to engage with the team.

The Ravens’ collaboration with BetMGM is the first of three such deals the team plans with online sports betting platforms, according to Rochlitz. Two more are expected to be announced in the following weeks, according to the team.

Despite the variations, all three are intended to be marketing partners and attractive to fans, with visibility at Ravens games, according to him.

Both the Washington Nationals Baseball team and BetMGM hold a strong partnership. The national team has permission to collaborate due to sports betting licenses.